Continuous contribution activities to the community is one of the major social responsibilities that are unavoidable for the company engaged in property management nation-wide.
In order to fulfill its mission, we are actively involved in various activities. 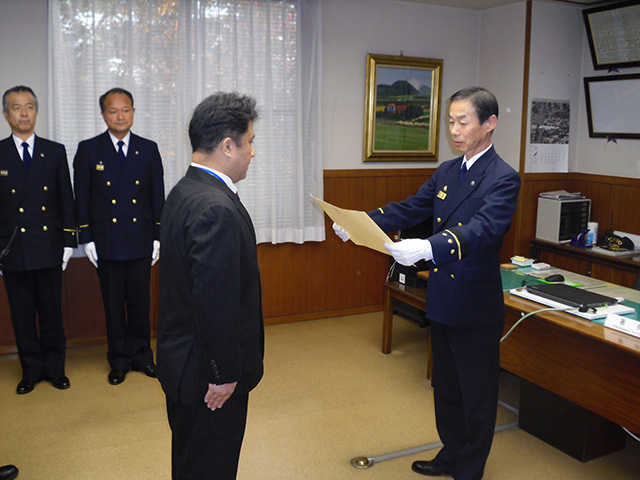 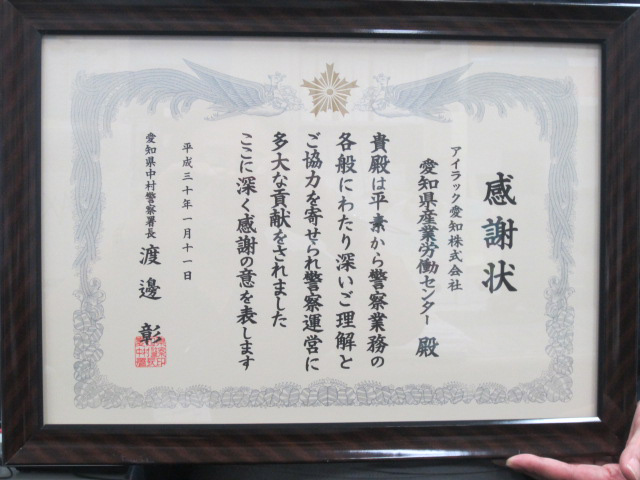 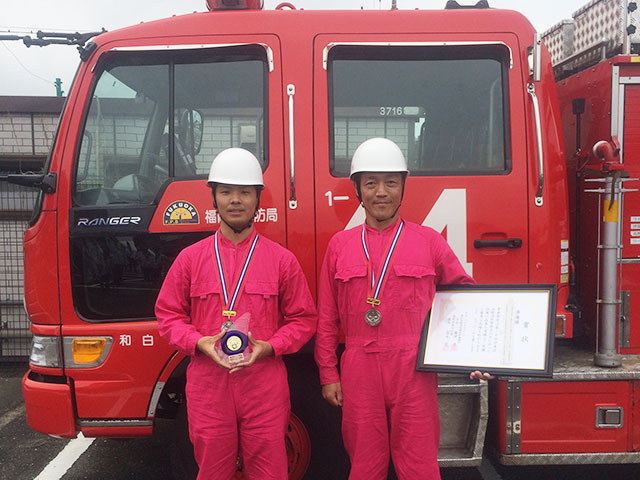 Nippon Kanzai employs handicapped workers in cooperation with AOH, a general incorporated association and by using social office system. AOH is operating Japan’s first chocolate factory for employment creation. Social office system allows a company to employ workers and let them work at facilities other than the company’s office. Handicapped workers hired by Nippon Kanzai are working at CHOCOLABO, a chocolate factory located in Yokohama that is authentic “Bean to Bar” style. 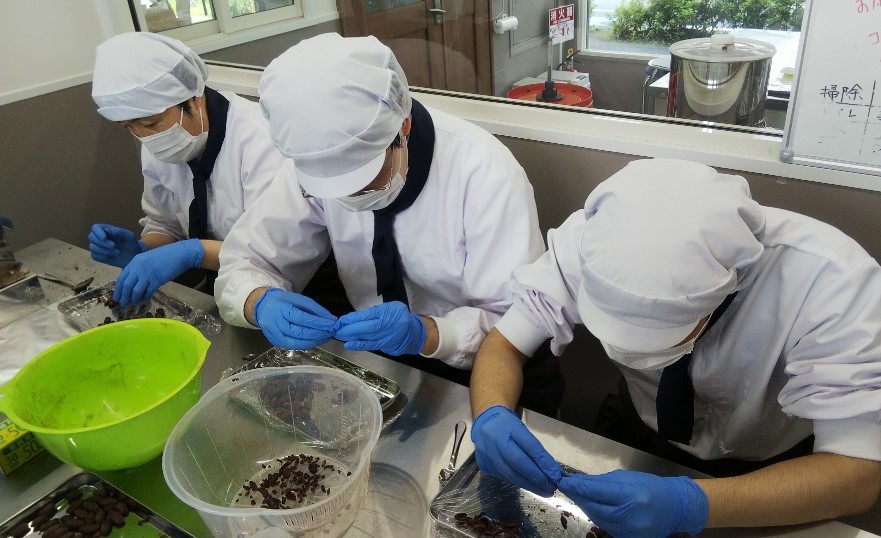